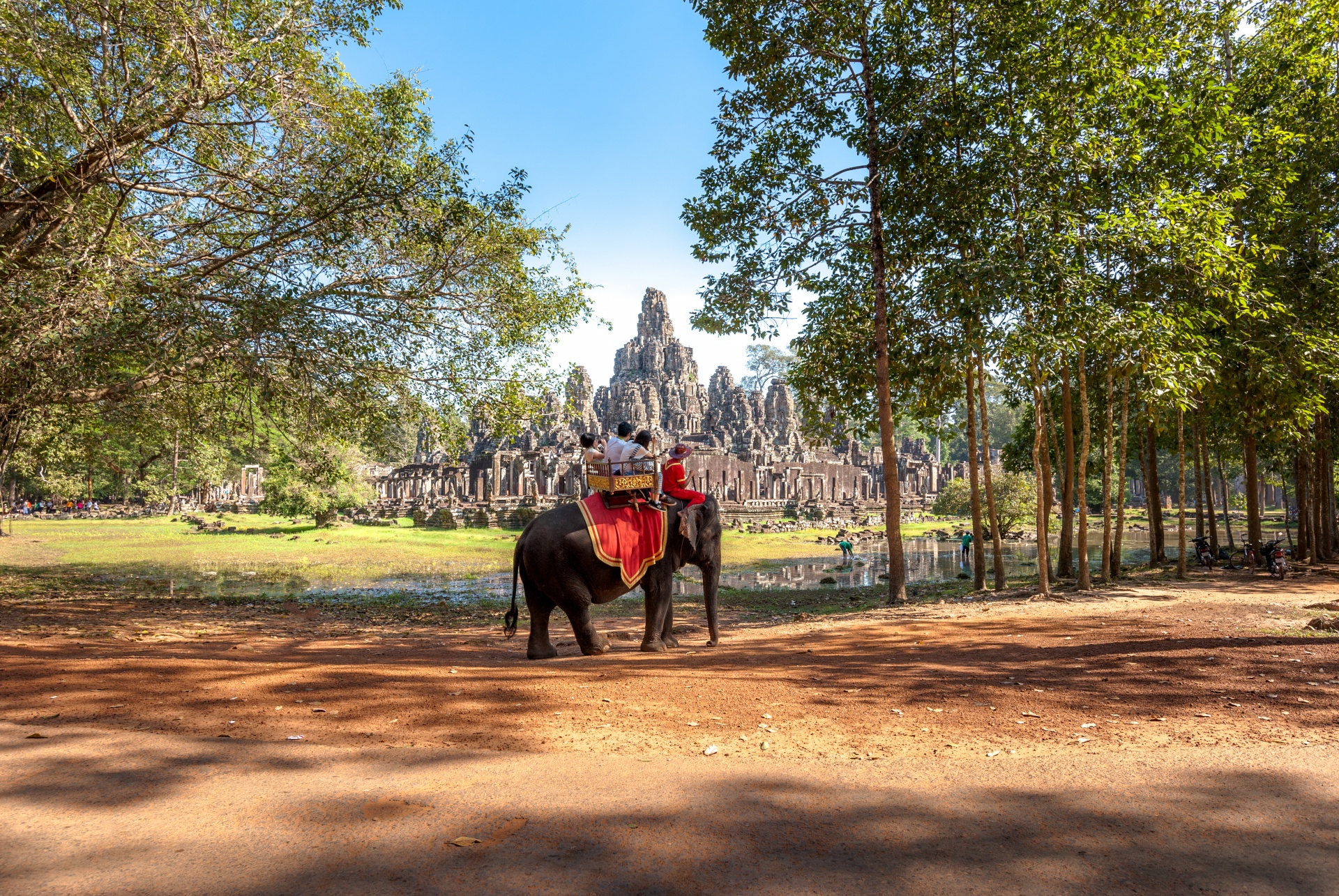 Why is Cambodia perfect for your family holiday packages?

Myanmar is a country of exotics beauties and a country that represents some of the most ancient Buddhist temples which has been influences by the culture and the daily life of the Burmese. After decades of sanction now Myanmar tour packages are on offer, the country is more vibrant as everyone are rushing to visit what (Burma) Myanmar has to offer and in this matter there are a lot to see and of course to discover. One could rely on cultural sightseeing to see the Buddhist legacy that has been remains well preserved everywhere around the country while others can mix a sightseeing tour with staying on luxury resorts at some of the most exotic beaches in Asia, that’s not all the story as luxury travel makes have another great option to enjoy their holiday while cruising the magical rivers trough the land.

Festivals are celebrated all year round in Myanmar and if you are lucky you may be able to participate to one or some of them while traveling in Myanmar. Here are some of the most celebrated festivals which may become very valuable to you: This festival is considered as the New Year for Burmese and just like the similar festivals in Thailand and or Laos it lasts for several days and is marked by fun and good-natured water throwing. It is also a time of merit making, and older people go to temples for prayer and alms giving. However, the festival is celebrated every year during the mid April.

Held in May of each year and representing the birthday of Buddha and considered as the when Buddha attained Enlightenment, and the day of His passing, this festival falls on the day of the full moon of Kason in the Myanmar calendar, in early May. Visits are made to pagodas to water the sacred Bo Trees – under which species the Buddha is said to have attained Enlightenment.

Every year and in July this festival will held through the country to commemorating the Buddha’s first sermon, this festival also marks the beginning of Buddhist Lent. Monks are given new robes and other requirements to tide them through the months ahead.

This festival which is celebrating during the October has become very interesting to travelers and almost tour organizer try to add it to their Myanmar tour packages, however, though enacted in several towns and villages, the town with the best festival is Kyauk-se, 40km south of Mandalay. Two full size paper elephants, one black, one white, each with two men inside, dance through the town with much pageantry and ceremony

We are a luxury tour operator offering bespoke holiday packages within Myanmar, Vietnam, Cambodia, Thailand and Laos. Opt for a luxury Myanmar tour packages and expect a visit that is offering a blending of culture, food, fun, beach holiday and river cruise. 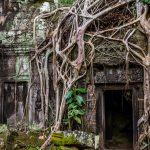 How to make Angkor to be really amazing experiences in your Cambodia tours? 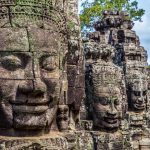 Need to know for the perfect Cambodia tours

No posts were found. 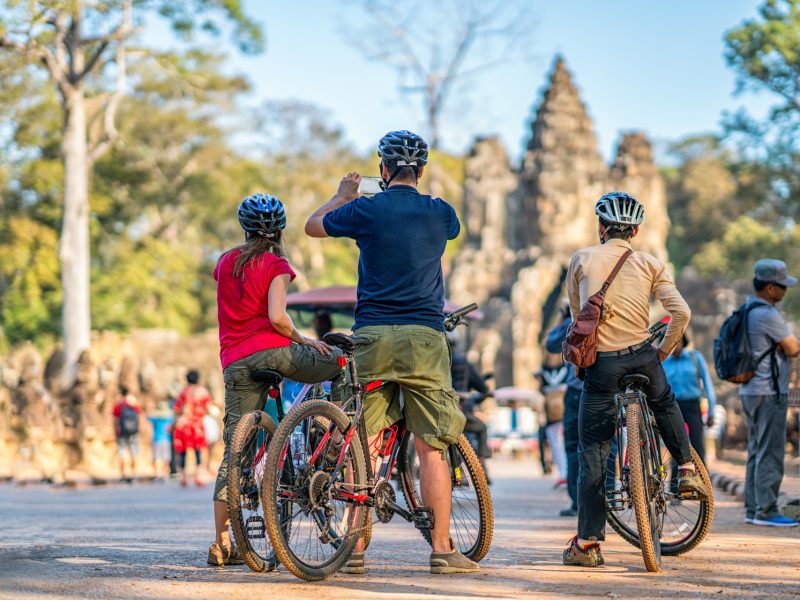 $1514
Beyond the lure of Angkor and the Khmer ruins, Cambodia offers majestic mountains and a coastal Riviera for beach and seafood lovers.
Cambodia